Christmas comes but once a year, and with it comes the tradition of the annoying jingle. The science behind it is rather manipulating, but quite interesting.

It was officially Christmas for me yesterday with the reemergence of an old tune. An annual tradition. A tired techno-house banger, once used to move the feet of casual drug addicts, now used to shuffle feet toward the jewelry store whose ads it now soundtracks. I’ll keep the ennui to a minimum, but I’ve heard that particular song more times in advertising than from DJ desks, sending my already-hazy memories hazier, making them sparkle with the sheen of two-for-one earrings deals … so, Christmas again.

Sensory flashback from music has long been documented and taken advantage of, especially as a lazy plot device, when our lovelorn protagonist turns into a misty, blubbering goop at the sound of Chicago’s “If You Leave Me Now.” However, in the world of advertising, it is a different, varied beast—proven by the ways of science.

You see, the extreme, rugged, academic characters from the University of the Basque Country (a sentence which sent me slightly askew downstairs) believe that we respond to advertising differently, according to the genre of music selected.

They piled 540 Spaniards into a room with no windows and subjected them to pointed stick and radio ads for a spurious water brand created solely for the test. The survey measured the perceptions of those tested, taking particular note of their emotional reactions, attitude toward the brand and likelihood to purchase.

“There were four experimental adverts: one without any music and three with musical accompaniment, all with an identical text and a fictitious brand name. The four adverts were played on the Cadena Ser radio station, and each subject heard only one of the versions,” Patrick Hartmann, co-author of the study explained.

According to the study, the music selected had no lyrics, to prevent any interference with the generation of memories among the participants, and it was chosen following advice from an advertising agency. Finally, two musical versions were created specifically for the adverts, while the third version used “What a Wonderful World” by Louis Armstrong. 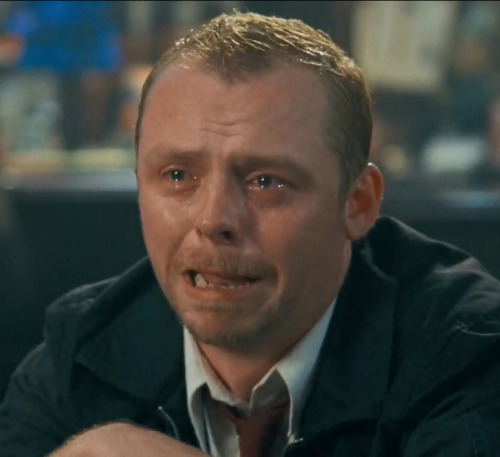 Let’s open it up to the audience. What do you think happened next?

Louie blew them out of the water. Which brings me to the next point: “Jingle-brand association.”

In order to understand the “jingle-brand” association, the subjects were played the three experimental adverts with musical accompaniment once the survey was completed. The results showed that people learned and quickly memorized the first piece of music they heard, and that this was the one that most people considered to be the most suitable.

“Being simultaneously exposed to a specific jingle and a brand very quickly creates an associative link in the consumer’s memory between the jingle and the brand,” says Hartmann.

The style of the music also affected people’s impressions of the people endorsing the products. “Participants who listened to the version of the advert with music that was faster and had a greater musical range thought the speaker seemed happier, more restless, excitable, impatient, jovial, sporty, enthusiastic and daring than the speaker in the second musical version,” Hartmann explains. “The people who were played the musical version with less tonality and a slower tempo found the person speaking to be calmer, more relaxed, patient, delicate, understanding, disciplined, mature and trustworthy.”

“A brand may be affected by a specific jingle from the very first moment at which it is associated with it. This makes the jingle, to a large extent, the thing that makes a brand identifiable in the mind of the buyer.”

That may be true, but I’m still not buying those earrings, on principle.

Although, Christmas is coming up …