As that old saying goes, absolute power corrupts absolutely. So let us be mindful in judging the follow dictators and their very odd personal quirks.

One of the important elements of subjugating a mass of people is having very few fucks to give. In a certain (non-genocidal) way, rising to the top of the country via a dictatorship would be extremely beneficial. Especially regarding those quirky flaws that society made you hide. That and, I suppose, the impulse to do anything moronic you want without the nattering chatter of collective criticism. On that basis, I’m fairly certain that Kim Jong-un could be a Kardashian. The Other Kim. Pack your Pepsi, Kendall, we’re going to Pyongyang. Although. Would watch.

Despite the fact that Kim Jong-un is the current crazy/fuckable/fucking crazy geopolitical alphabae, there have been many flavors of cray that long predated his rise to the bottom of the barrel.

Manuel Noriega is like that crazy partner we’ve all had. Guano-insane, but also hot and exotic enough to tolerate their rubbish. Now, in two hundred words or less, Manuel Noriega (who owned a face that looks like someone was halfway through etching his caricature before giving up, screwing up the paper it was drawn on) became the President of Panama and then became a CIA double agent in the zenith of the 1980s coke-fueled, arm-trading, limit-pushing intelligence game. At some point, he got sick of snitching, so he decided to run drugs instead. Cue the invasion of Panama by Dubya’s dad and serving the rest of his life in an American prison.

During the invasion, the United States Army pumped rock and roll for an entire week in an effort to cajole him to leave the desk he was hiding under. Don’t laugh. This was 1989, so it most probably would have been Van Halen. Psychological warfare indeed. After the third loop of “Jump,” I’d do the same out the top floor window.

However, the interesting point in all of this was what happened just before the Americans forced their mixtape on the citizens of Panama. Manuel Noriega had a pen pal named Sarah York, who was a ten-year-old girl from Michigan. York saw Noriega on the news one day (which, at the time, was painting him as the most evilest man ever) and decided to write him a letter, purely because she admired the hat he was wearing. Yes, really. To her surprise, Noriega wrote back, stating, “Dear Sarah, I feel honored by your letter. I appreciate your message of faith and friendship. I hope you continue sending your message and tell me about yourself and your city. With friendship and appreciation, General Manuel Antonio Noriega.”

There’s a great BBC article about it, for those interested in learning more. But the real lesson is, just because they’re a drug-muling despot, it doesn’t mean that they’re animals. They may write back to your email.

Or sue if you try and use their likeness in a video game.

Another interesting man. And a fucking babe in his youth. Phwoar, I would. Other than popularizing the management shakeup, he was a man of many self-destructive divisions. He was an extremely short man and, exactly like those who populate Tinder, he took extreme measures to hide it. All propagandized imagery starring Joe Steel would see him elevated above his cohort or doctored to hide blemishes.

In regards to trivia, there is much, and who cares if it is completely true. There’s the story about prisoners in the gulag getting jailhouse tats of their gracious leader (who sent them there) purely on the anecdotal basis that guards would not shoot them there because they were forbidden to aim at images of their Soviet overlords. Which sounds a lot like the thinking behind those who rebellious run red lights with a hat on, Because they have to prove it was you driving, bro.

Moreover, the most interesting part of Stalin is the fact that he was a romantic sentimentalist and a cold-blooded lizard in the same breath. Back in 1907, Stalin’s first wife Ekaterina tragically succumbed to Typhus. Stalin mused, “This creature softened my heart of stone. She died and with her died my last warm feelings for humanity.” To prove the point, he later had her family executed. Dosvidana, in-laws.

Speaking of impulsive executions dripping in metaphor, Stalin apparently liked to troll the help. He expressly forbade them from entering his quarters if they heard him dying. Naturally, he tested out his theory and whoever answered his wail of woe was summarily shot. Although, lols on you, Joe, as when Stalin actually suffered a paralyzing stroke, no one dared check on him.

He was also reportedly a massive fan of American cowboy movies and routinely had screenings in his private cinema. A more pressing question comes to mind, Did Joseph Stalin also like popcorn? Did also he muse on the increasing expense of a night out at the movies? Did use a handbag to sneak food in? Did he loudly register his opinion on the movie as the credits rolled, purely for the benefit of the people who saw the same film?

A man I truly admire for his steadfast devotion to YODO (You Only Dictate Once), Ceaușescu was the very real personification of the signs that dim people hang above their beds: Live, Laugh, Love. Well, he did two of the three. Apparently, only on one occasion did he tell a joke.

There’s much to focus on, there’s the anecdotal evidence that he banned Scrabble for being “too intellectual,” he also apparently tasked government employees to travel ahead of his diplomatic convoy, purely to paint the leaves green. Beyond that, he was an avid bear hunter, his tally no doubt boosted by the fact that his staff drugged his targets beforehand.

Also, Nicolae had a lifelong fear of being shot. He was shot to death on Christmas Day, 1989. 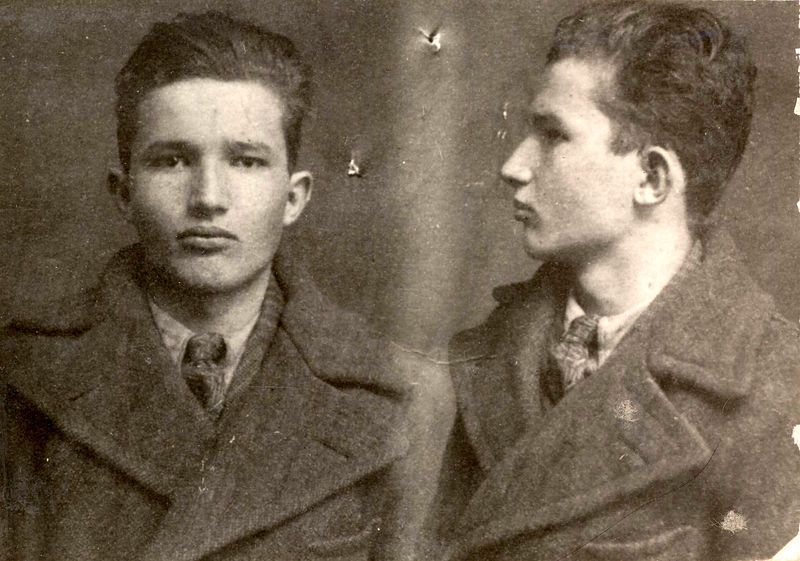 Moreover, his wife was arguably equally interesting. Elena was the very Borat sounding greatest scientist in all of Romania. Problem was, that she wasn’t. While Elena couldn’t write, she could construct empirical evidence. I assume that the Romanian scientific community figured that the Kalashnikov waved in their faces made their arguments invalid. When attending International Scientific benders, the translator spoke for Elena, giving whoever asked the question the right answers.

Government grants, am I right?

Anyway, back to Nicolae. And while the absolute truth might be murky, concrete evidence exists in the building he built for himself. Intended to be the main course of his architectural emulation of Pyongyang (yes, really), the ironically named “People’s Palace” is the heaviest building in the world. The bloated ornate monstrosity tips the scales at 9,035,645,816 pounds.

Nicolae’s pimple can legitimately be seen from the moon and, currently, only 70% of its 1,100 rooms are in use. 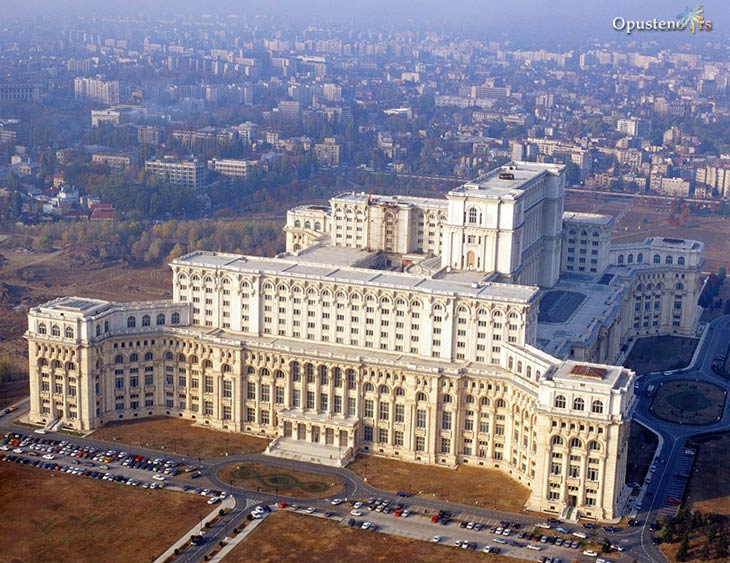 Also, Rupert Murdoch tried to purchase it in 1990.

So, judge not, lest ye be judged. Given the utter power, and indeed utter opportunity, would you, fair reader, walk a different path? We think not. However, if you do happen to take over this country in a bloody coup, please pick a better theme song than Saddam did.