While everyone loves the destination, getting there is a bit of a trial. However, we’ve Googled five of the most obscure travel hacks to help you out. You’re welcome.

The holidays are dangerously close and chances are that you’re traveling somewhere. Chances also are that you’ll be traveling to that somewhere in the same rush of uncomfortable confusion as you always do. Not that I’m judging, I do the same. But, things should be easier traveling from point A to point B, as it currently sits as an endurance trial where success is measured in inches of armrests won and seconds of sleep cheated.

But, things can be different. We’re apex predators. We created travel, it should serve us as masters, not the other way around. With that mind, peep game at the following travel hacks that you have every intention of doing, until you forget about them and lament your actions in the departure lounge.

#1 Mark your luggage as “Fragile” regardless of the contents

Honestly, we’re not sure if this actually works. The classic battle between your belongings and the staff employed to place it all in the aircraft usually involves the former brutalized by the latter. I’m unsure if they speak the same language as a fire-engine red sticker that warns them of the contents within, but it’s worth a shot.

#2 Shortcut languages without the use of service Internet

Thanks to the penis expansion the English Empire decided to pursue, everyone speaks at least a little bit of English. That being said, when you travel to a place where it is not the first language, you really should learn a bit of the local dialect. The international Internet is a fickle place, but buried deep within the borders of Google Translate lies a corker of a hack.

Download the Google Translate app, then go to settings and choose “Offline Translation.” From there, you can download different languages.

Also, you should probably use a glasses case to keep all your charging cords in one place. And you should probably preface every compliment with an apology, and fall in love with a fictionalized version of the person who likes you. I do that. It’s hot. 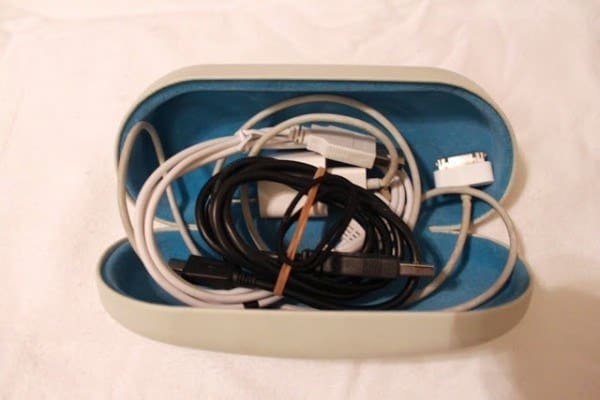 #4 Defunkify your clothes via the complimentary soap

Sitrep. It’s now Day 17 of the trek. You’ve discovered yourself, but you’ve discovered that you care not for that person, because that person makes your clothes smell despicable. However, in front of you, you have the borders of Lake Titicaca to traipse before the ambassador’s ball on the far side of it. Rumor has it that the ambassador of Peru in Bolivia is a germophobe, as well as a casually running the paramilitary as his private police force/can of Glen 20.

What’s a traveler to do? Well, just pinch the teensy tiny soap from whichever hostel you last frequented and pop it in your suitcase. Sold.

#5 Use your belt to lazily starch your shirt collar

And lastly, your shirt collar needs to be rigid, proud, and certainly not flaccid. If you happened to listen to what the teachers were teaching in school, you’ll have two belts in your possession (elitist scum), one of which can be used as a means to keep your collars collared. Think of it as a helpful leathered snake that hides in your clothes, waiting to strike – with helpfulness! 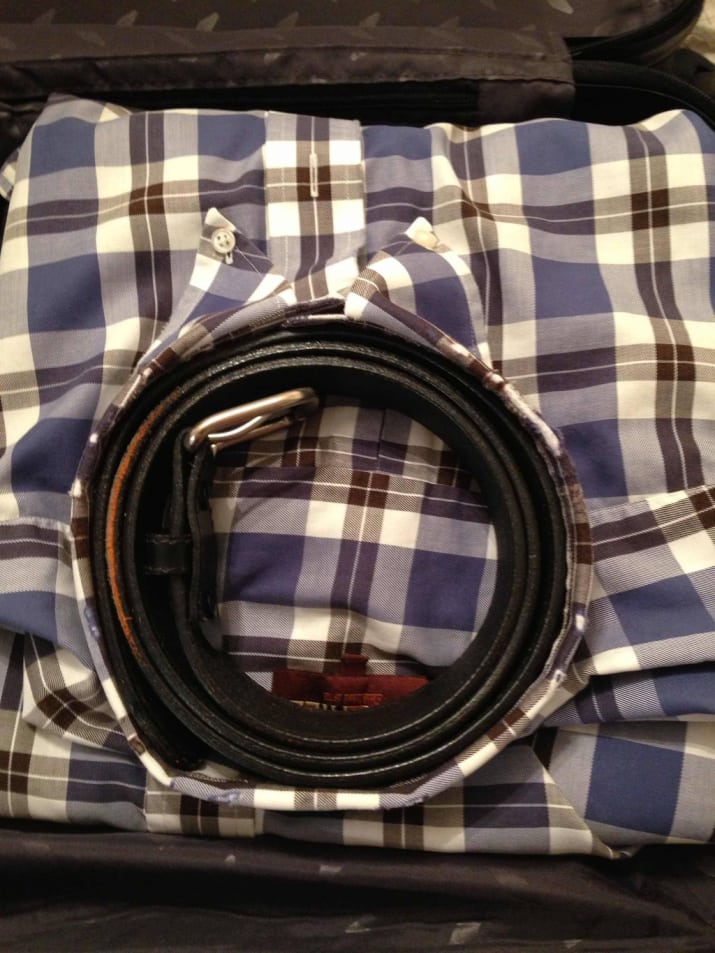