We all do it, but substituting real words for emoji twists the perception that others have of us. Science says so. (insert knife emoji)

The emoji (or emoticon if you’re an adult like me), is the complete pits. It’s a disease on this planet, a virus that has washed over young and old alike, one that has eaten away at English proper and has left us with whatever the hell this is: 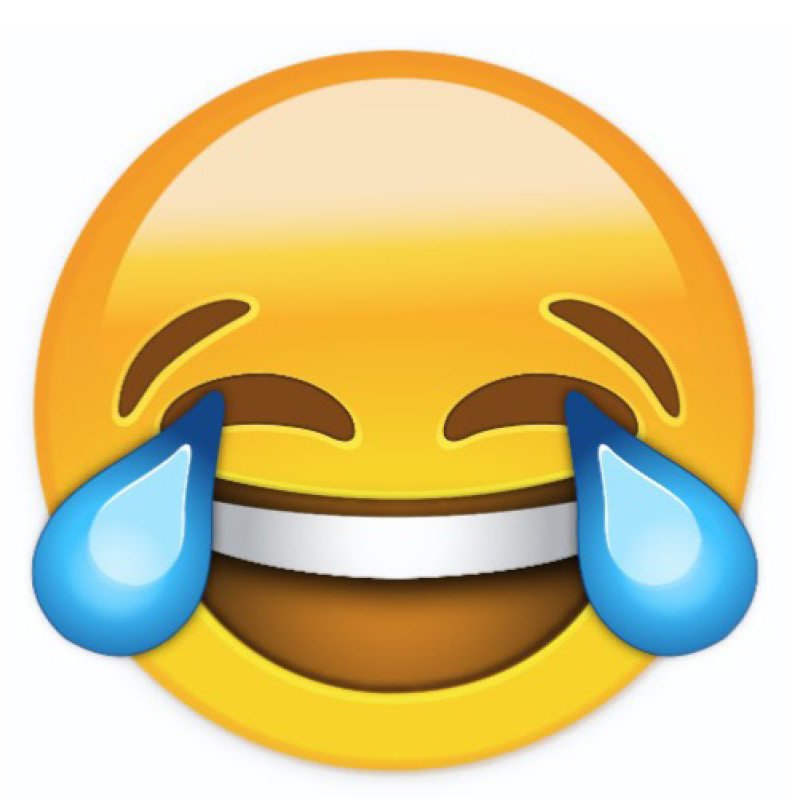 Nevertheless, much like unwanted ’90s nostalgia, the emoji is here to stay; and much like anything questionable, like a steaming pile of effluent from space or the rumors of Nazi gold, the minds of science have decided to pick it apart.

One study has decided to measure not the people we are, but who we present ourselves through the prism of our emoji usage.

The condition of the test was thus: “The questions covered the students’ views on their personalities, self-esteem, social anxiety and self-presentation concerns (how worried they were about how other people perceived them). We also asked about the amount of emoticons they used and why they used them for text messages, emails and Facebook. We then took screenshots of their Facebook profiles and recorded a 10-minute conversation they had with another, unknown student via Facebook messenger.”

The start of the study started with a nice obvious piece of heaped truth, in those who saw themselves as “agreeable” were more likely to use the devil’s gestures.

With the more interesting people immediately disqualified, the study discovered that: “It seems that different people use emoticons differently depending on their personalities. People who are agreeable tend to use social and emotional cues in the real world to communicate that to other people, such as smiling and being encouraging…that is mirrored in the virtual world through the use of smiling emoticons.”

This is especially true in the social media realm, as those agreeable people were more likely to convey themselves to a larger audience in this fashion. It’s an easily digested promotion of their agreeableness.

I’m a happy person, here’s a happy face. Much like my real happy face, there’s little behind it. Happy happy happy.

But it is seemingly only as deep as perception, as the study claims: “We found that the more smiley emoticons a person had used, the more they were seen as agreeable, conscientious and open to new experiences.”

Which isn’t exactly who they might be, but rather who they’re seen to be. Smile like you don’t mean it.

Falsely representing yourself is definitely not what the internet is about at all. Taking the above into account, the emoji is the perfect flag for the nonsense kingdom of the internet. As long as it stands, long may it flutter.