In a blast from the past, the Distracted Boyfriend Meme returned to be panned as sexist. I suggest we keep our discourse relevant.

It seems that the corpse of the ghoul that terrorized our feeds back in 2017, the Distracted Boyfriend Meme, has been reanimated. 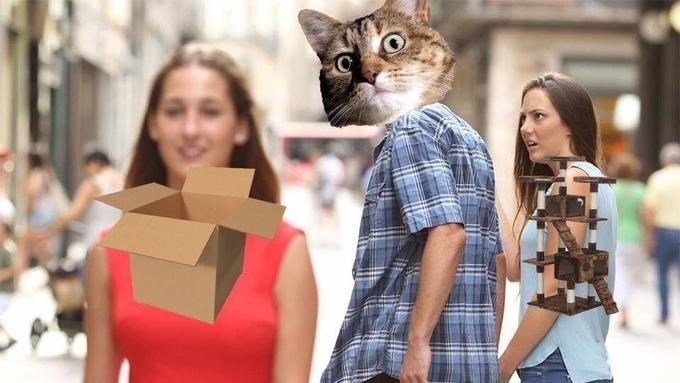 Bringing it back from obscurity, is an obscure force, as Sweden’s advertising ombudsman has panned the meme as being overly sexist after one local company used it in an advert.

According to the Local, the ombudsman claimed that the advertisement objectified women: “It presents women as interchangeable items and suggests only their appearance is interesting… It also shows degrading stereotypical gender roles of both men and women and gives the impression men can change female partners as they change jobs.”

Taking the point further, the stiff shirts claimed that the desirous woman was clearly a “sex object … unrelated to the advertisement, which is for recruiting salespeople, operating engineers and a web designer.”

In response, the company ostensibly told the ombudsman to chill, claiming that it was a “tired old meme,” they said, in which “gender is irrelevant.” More to that point, they claimed that the ombudsman only found it sexist because they obviously didn’t “get” meme culture. 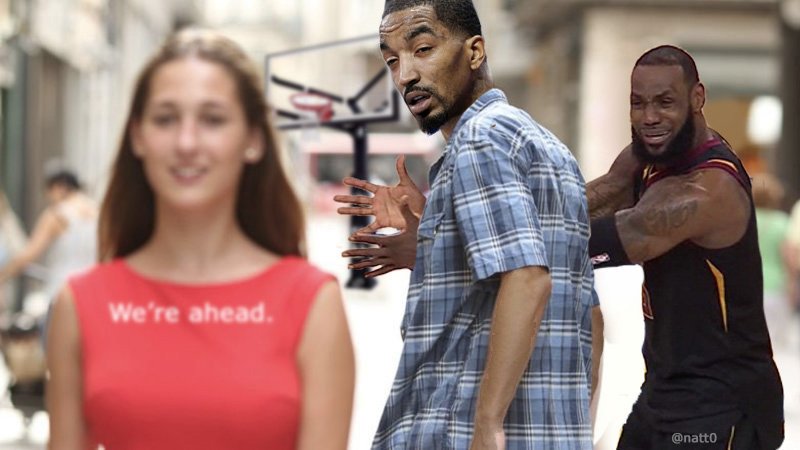 Yeah, but also no. While meme culture is a thing, it holds no moral value. It’s lack of filter or consideration is the culture. In every trending meme, we’re a mere shade of it shifting into the territory of dank. For instance: 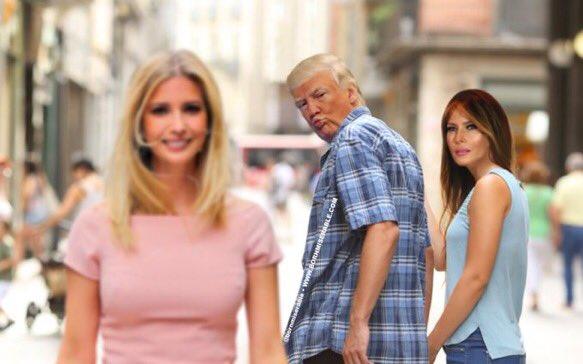 It is the absolute pits, and that’s what memes are. Can they be sexist? Sure. As they can be racist, ageist, and whatever-ist. The brutality lies with the user. I mean, by virtue, the company probably shouldn’t have used the internet’s sharpest knife to point to their business. They’re both guilty. While the ombudsman needs to lighten up, the company should have checked themselves before they potentially wreck themselves. To that end, a wave of scorn has felled the ad, with one commenter surmising that the company is “clearly not a workplace for any woman who wants to be taken seriously in her work.”

I don’t find it sexist, and I find the delayed response puzzling. The ad was published back in April. While I think we should call out sexism, I suggest we do it when we have the world’s attention. If we had a problem with the meme, we probably should have pushed back in 2017, instead of elevating it. 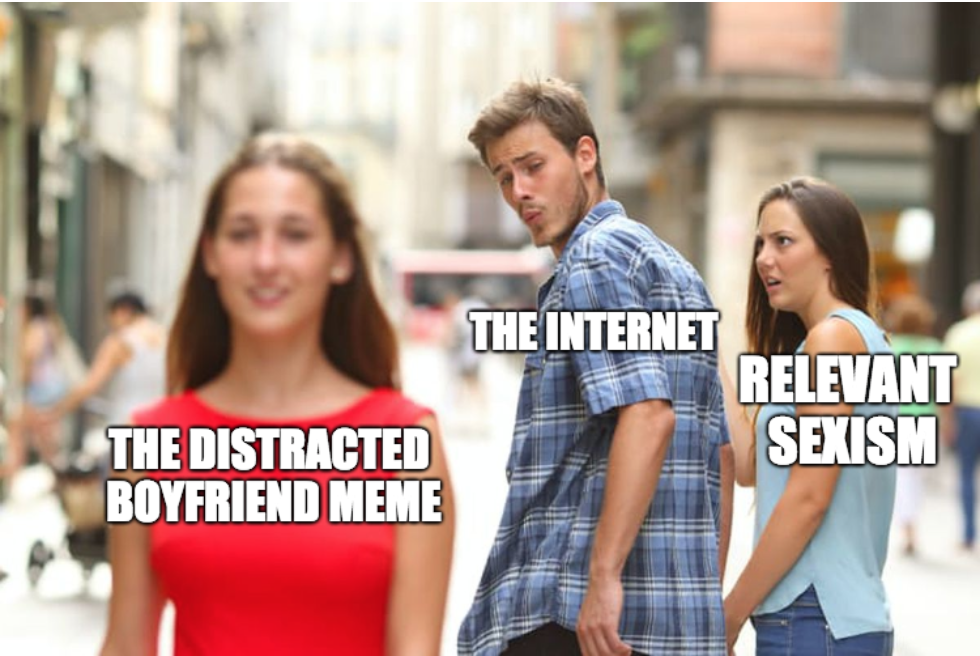